Home  »  Blog entry   »   When Should We Stop Certain Regulations? 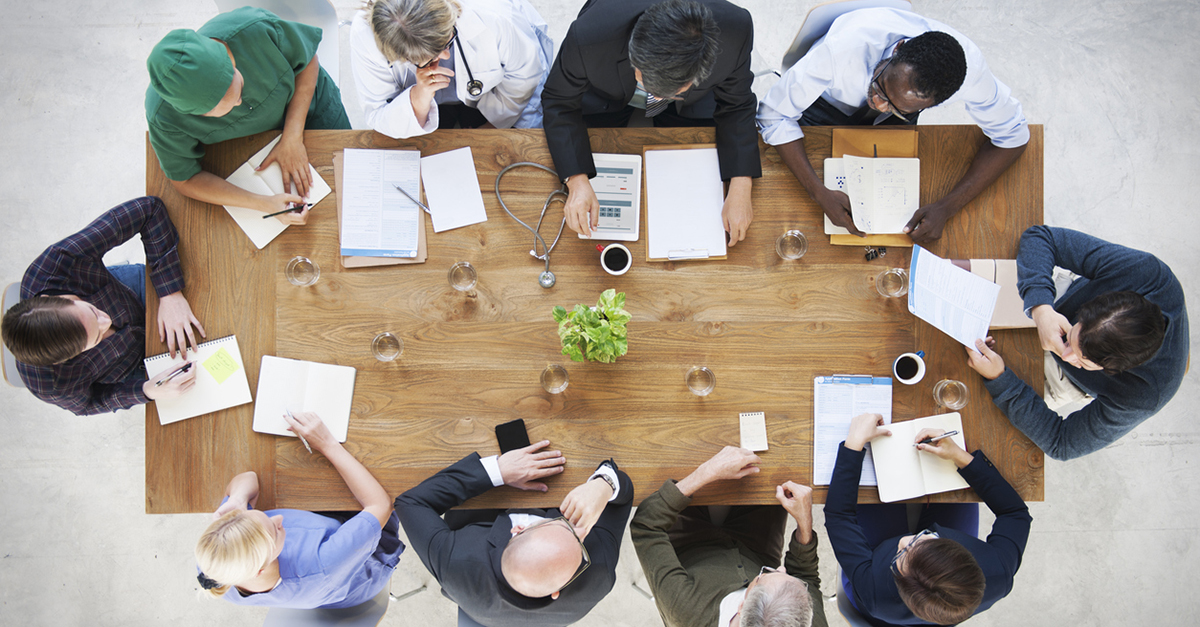 In healthcare, we have become accustomed to ongoing Medicare regulatory oversight and changes. Many of these regulations are implemented to drive specific behaviors that are focused on improving quality and/or reducing costs. One such measure is the Medicare Two-Night Rule. This rule, created in 2013, was designed to replace the inappropriate inpatient admission status stays with what they believed to be more appropriate observation status stays; thus, significantly lowering costs.

Programs such as these require periodic evaluation on whether or not they remain successful and whether they are still needed. Furthermore, the latter component is imperative to address, since it is costly to implement because of the administrative burden placed on hospitals. It’s worth remembering that added overhead translates to fewer dollars that can be allocated to care delivery.

A recent article in Health Affairs by Poon et al., Medicare Two-Midnight Rule Accelerated Shift to Observation Stays, examined the regulations’ short-term impact and its ongoing impact. They observed a distinct initial decrease in admission status and an increase in observation stays. Furthermore, it was demonstrated that the policy did have its intended effect. However, after this initial improvement, the rate of change trickled to a new steady state. And this steady state indicates that the program accomplished its goals, and now, we are in a situation where additional administrative resources are needed to maintain this steady state. Thus, it’s crucial to address the necessity of the program’s continuation.

With the advancement for more value-based payment models, the incentive to avoid unnecessary costs is built into these models. Therefore, we have progressed our thinking regarding other methodologies. So, as progression continues, we must identify and remove those rules and regulations that are no longer relevant or beneficial.

Many would argue that if we do so, there will be a reversion back to activities occurring before implementation. But we won’t know that until we try. The behavior might be engrained to the point that oversight is less needed. Even if there is a reversion, what is the overall cost-benefit ratio? Do newer payment models accomplish the same results?

Whether or not there is a repeal of the two-midnight rule, it is an example of a thought process that should occur during the lifespan of a regulation. Critically evaluating both the impact and the continued need is imperative as we have limited resources and human capital. Let us always be mindful of what works, what does not, and be aware when something has run its course, and is no longer relevant.