Home  »  Blog entry   »   Why are Private Insurers Paying a Bigger Portion of Healthcare Costs than Medicare? 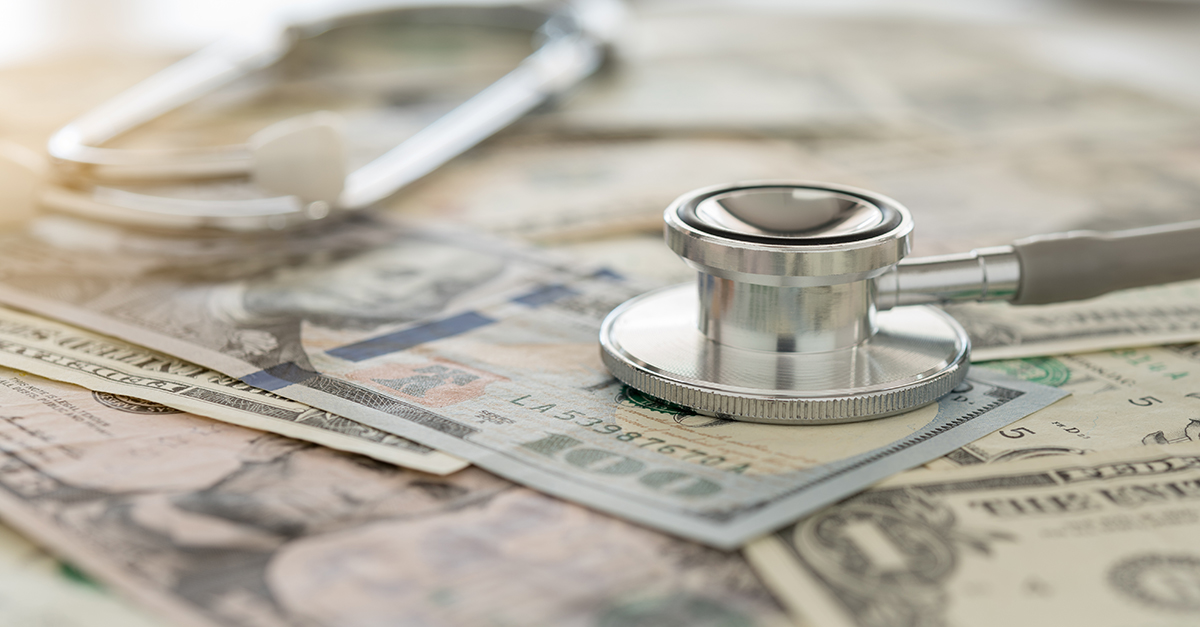 There is an ever-widening gap between payments made by private health insurers and those made by the federal government. Between 1996 and 2001, payments made by private insurers were 10% greater than Medicare. By 2012, this difference increased to 75%, meaning Private Insurers are paying the majority of healthcare costs over programs like Medicare and Medicaid. We must examine why this is occurring. There are numerous arguments that these changes stem from health system consolidation across the industry. However, another view is that the Centers for Medicare & Medicaid Services (CMS) costs have just shifted to private insurers, thereby avoiding Medicare payment rate increases.

What, then, is the impact of this ever-increasing spread between private and public health care costs? One result is an increase of out-of- pocket costs to employees since their employer is the one responsible for the increase in payment rates. This elevated cost has reached an unsustainable level concerning the affordability of healthcare.  It also contributes to the fact that even if higher wages occur, the increase in healthcare costs have become a higher portion of an employee’s total compensation.  Thus meaning their compensation may remain the same or even decrease.

To combat some of these challenges, there is a heightened focus on states regulating private insurers. Targeted price regulations are occurring as laws focus in on protecting the consumer from high out-of-network bills. Another approach is reference-pricing services for those the state directly insures, such as state employees. In this instance, regardless of the charge, the state sets a cap on what they will pay.

Additionally, States are promoting competition as a means to contain costs. This competition is occurring by the review of Certificate of Public Need as well as an increased scrutiny of mergers. Furthermore, they are limiting the advantages of consolidation, such as paying outpatient facility fees when a hospital purchases a physician practice. “Site-neutral” payments are also occurring mitigating the financial impact of hospital outpatient departments. The main concern with these methods is that these methods themselves are financing models that aid healthcare systems to provide uncompensated or under-compensated care in the community, which is care they cannot refuse by law.

Other states are increasing the supply side of the equation by allowing other forms of practitioners to deliver care and services in an expanding manner, such as nurse practitioners and pharmacists. Alternative payment models such as global budgets or defined reimbursement for certain services for health care providers is being tested in some states.

Many of these implementations do in fact, make sense, however, we must also consider whether CMS is paying the correct amount for the care delivered. Undeniably, our cost of care is an issue, but is cost-shifting the right answer? There are unintended consequences for many of these models.

At the end of the day, just shifting costs will only get us so far. Let us focus on the root cause of elevating costs and not just figure out ways to control payments and shift responsibility to others, as the consumer ultimately suffers.