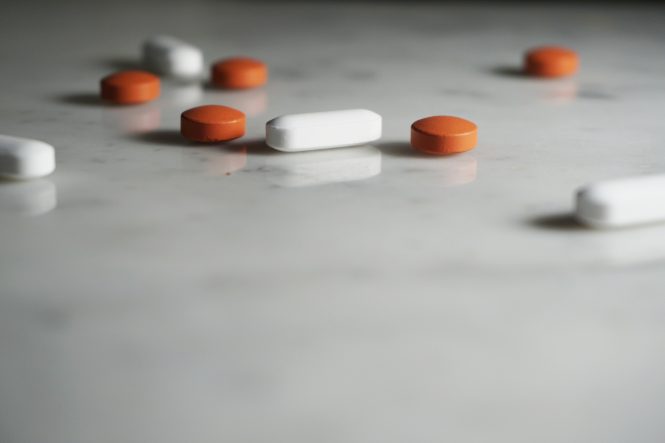 There is an increasing concern that federal price regulation of pharmaceuticals will drive down the innovation of new products, and thus, in the end, be detrimental to the health of those we serve.

Recently, a study in Health Affairs by Stern et al., “The Impact of Price Regulation on the Availability of New Drugs in Germany” analyzed the impact of price regulation initiated in 2011. In Germany, there is a requirement that an independent, nonprofit institute research the value of medical interventions, in which they conduct a benefit analysis within the first three months a drug comes to market. During this same period, medical societies, physicians, and manufacturers may contribute additional data. Then, the Federal Joint Committee (FJC) reaches a final decision regarding the level of benefit of the new drug for a given indication relative to competitor therapies that currently exist on the market. Then it is assigned to one of six benefit levels. Consequently, the manufacturer, has an obligation, knowing that it has either a positive or a negative negotiating position based on the rating it received, to decide how to proceed in the market.

Furthermore, they may opt-out within four weeks and thus not have their negotiated price published, which would then be open to the international market. Additionally, they may proceed to market, and if they have a low ranking level, they may accept a reference price for the category, or if none exists, the price could be no higher than its comparators. If agreement on pricings is unattainable, it goes to arbitration lasting three months, and then once again, they have the option to withdraw their product, albeit, with a published price.

Of the 171 drug-indications relating to 138 different new drug entrants, the authors discovered 55 new drugs had the added benefit for 66 indications. 98% of all these drugs remained on the market while drugs without a positive benefit assessment were over ten times more likely to exit which was around 25%. The remainder went to market with a lower price.

These are compelling results, indicating that there are ways to combine value outcomes with market forces and negotiations. Moreover, drugs demonstrating a positive impact went to market with the ability to negotiate their prices. Those with a lower positive effect were still sold, their lack of added benefit effectively regulated only their prices; furthermore, some drugs, those with adverse effects, went away.

Suggesting this model for the United States is not the point. What this regulatory example in Germany shows is that the introduction of a benefit assessment and thus, subsequent price negotiations did not lead to decreased access to novel therapies that may provide significant clinical value.

Currently, in Medicare and Medicaid drug formulary decisions, utilization of either drug benefit assessments or negotiating prices does not exist. Adoption of such a model where inclusion of clinical value assessment and competitive market pricing is possible without the dire warning of the pharmaceutical industry occurring may be something to think about to allow more transparency of options for clinical drugs to the public and on the same side allow drug manufacturers to be able to still have ownership over their decision to enter the market.