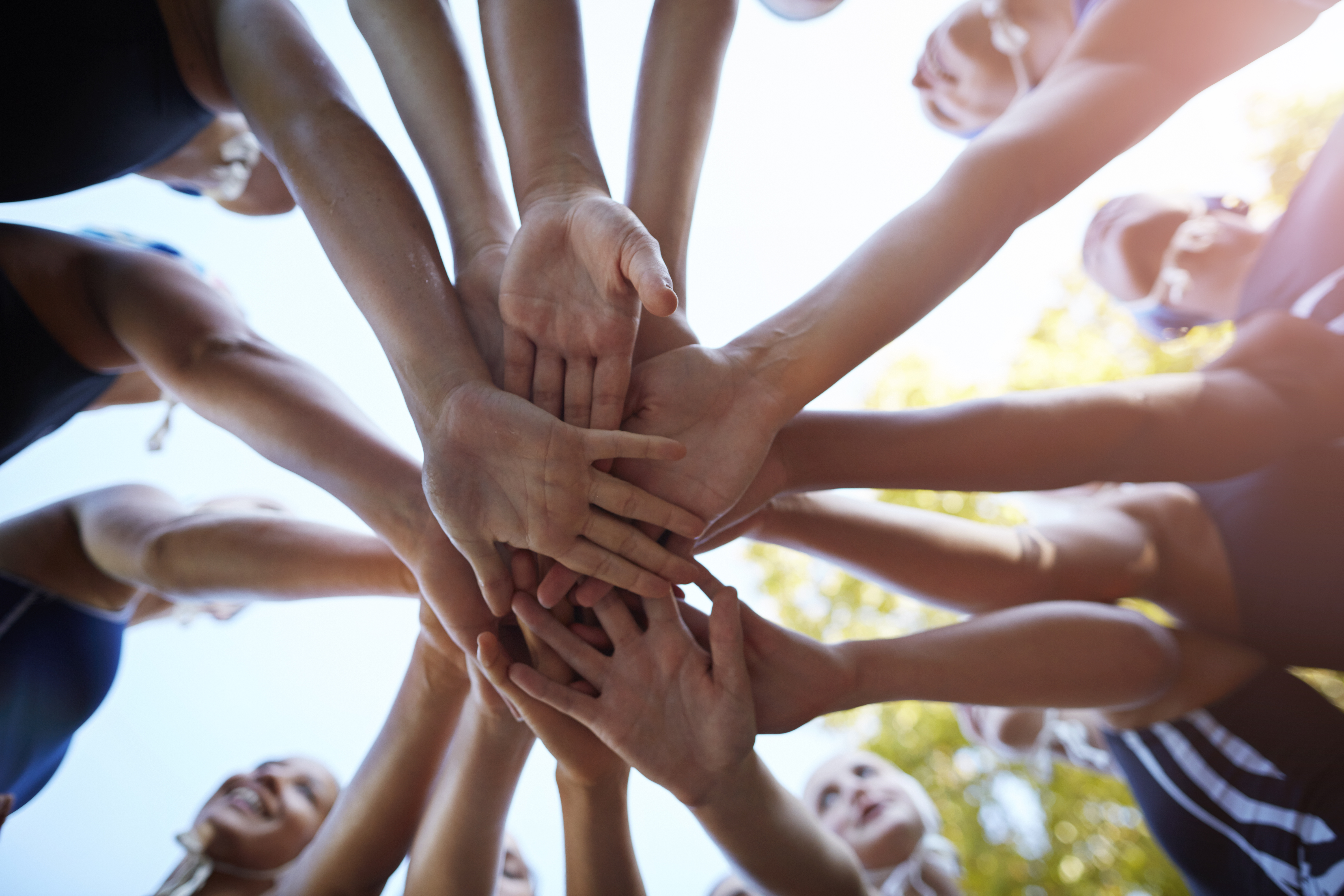 There is an ongoing debate surrounding the value of public health in this country. We have seen this play out during the COVID pandemic. During this time, a great deal of focus has concentrated on the science and the speed to which new therapies evolved and the rapid development of a new vaccine, honestly nothing short of miraculous. However, there has been considerable disdain and politicization of public health measures.

There is a fundamental difference between public health and precision medicine. The latter concentrates on a premise of individualism, meaning the treatment of self, the individual, while the other requires more of a “what is best for the whole community” technique. This same polarity is observable in our national funding. A considerable amount of excitement and funding flows into precision medicine, such as genomic mapping, and the idea that treatment can be individualized to the point where we are treated differently based on our genetic make-up. Simultaneously, funding for public health has waned, and there has been an erosion of trust in those leaders charged with providing public health at the federal level.

At the core of this debate is individualism vs. being a member of a community. Public health, by nature, has a population denominator of a sum greater than one, while individualism has a denominator of only one, the individual. However, the essential component missing from this conversation is the truism that “I”, as an individual, is also treated and protected when we focus on the “us”. The disgruntled public often forgets that individuals do not live in pure isolation, and the public good protects the individual and the group. Therefore, we need to proceed with the focus on both rather than one or the other.

This same issue plays out in other realms as well, such as energy. Many believe that the recent problems in Texas revolve around the idea that individual municipalities or regions should control their own power sources. This idea works well during normal times; however, when the system is stressed, as happened in Texas, it can fail. Social justice suffers in the same manner. If we are to genuinely be in a community, not only are we owed freedoms within that community, but we also owe collectiveness to that community.  Few people live in complete isolation; rather, the majority live in commonality with those around us.

This pandemic has taught us that our choices and behaviors, the polarity of individualism vs. community, have caused the loss of lives. These lives are not merely pure numbers; they are beloved human beings that lived meaningful lives. To be in communion with others as social beings, we must focus on the good of all while also promoting individualism. Therefore, let us focus on both public health and precision medicine. We are quite capable of chewing gum and walking simultaneously, especially as it is paramount to our existence.