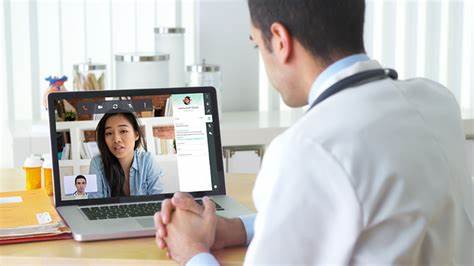 For many of us, certain technologies, including telemedicine, are viewed in a highly positive light as a methodology to increase access in a consumer-centric manner. However, there are concerns that such technology will potentially increase health disparities because of the lack of broadband access, hardware, and functional literacy. As a result of the pandemic, access to office-based visits was severely limited. So, the opportunity presented to look deeper into how telemedicine usage differed by socioeconomic segmentation.

The authors discovered increased usage of telemedicine services with the highest odds of utilization seen for people residing in the most disadvantaged neighborhoods. These findings are incredibly insightful in two major domains. The first being that the waiver was associated with increased utilization of telemedicine services. This discovery highlights the need for payment, regardless of sight of service, if one wishes to see telemedicine genuinely adopted as a substitution model for office-based visits. Additionally, the fear of worsened disparities did not occur in the population studied and, in fact, increased access for those in disadvantaged neighborhoods.

The concern of access to technology did not seem to play a factor for the participants. Furthermore, the advantage of home-based care appeared to overcome the barrier of transportation issues. This study provides insight into the methodologies of improving outcomes in outpatient disease management in patient populations with greater socioeconomic disadvantages where, historically, these outcomes have been poor as compared to non-disadvantaged situations.

Let us use our learnings during the pandemic to change our policies and test previously conceived hypotheses. Improving access to decrease disparities is a primary focus and understanding how technology might impact those we serve is immensely important.