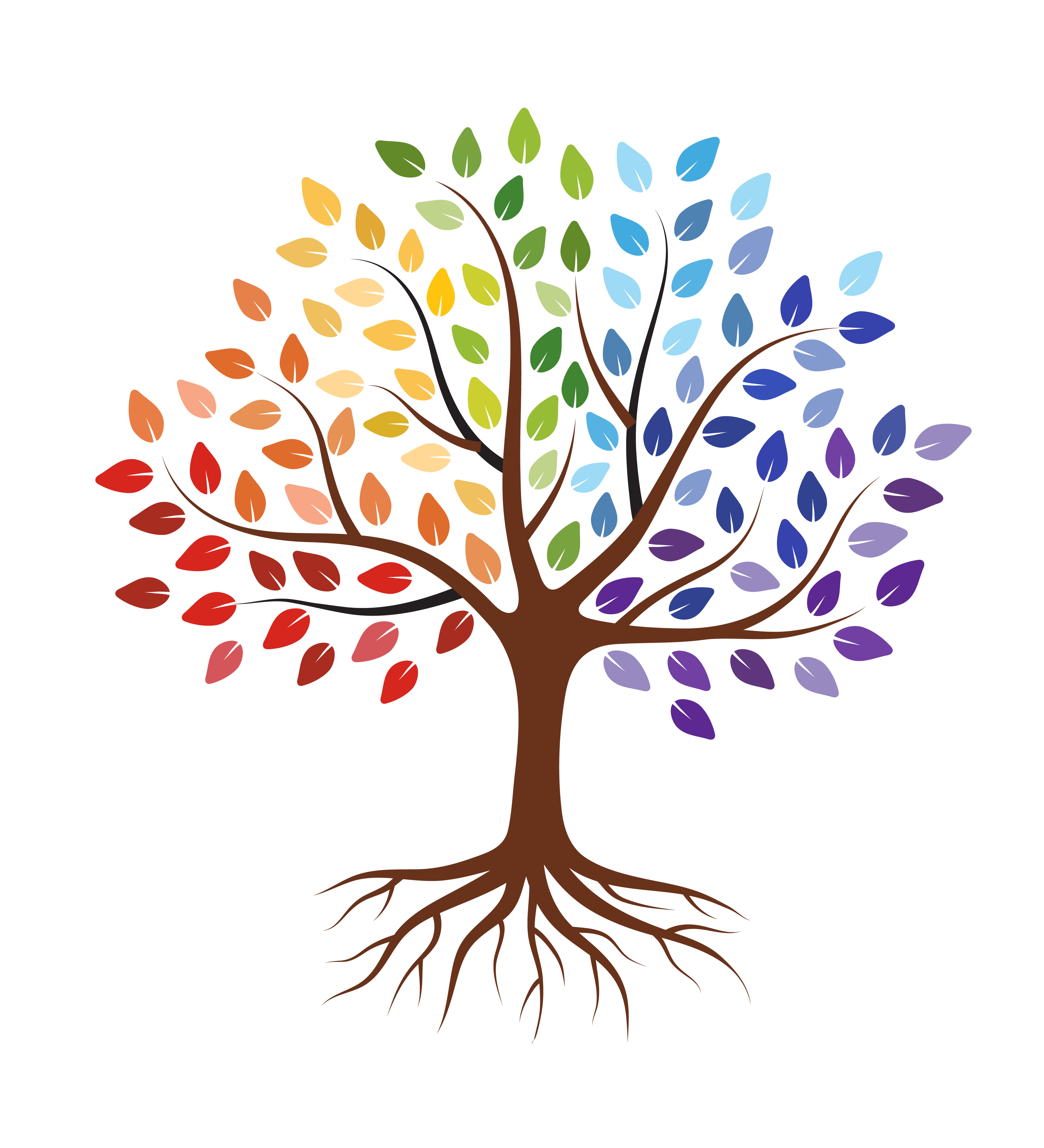 As we continue to grapple with various disease states like obesity and diabetes, which impact a significant number of people, our ability to change human behaviors is minimal. We continuously design interventions that include education and behavioral modification with limited results. In essence, we appear to be attempting to prevent water from streaming out of the hose by firmly holding our thumb over the end. But, what if, instead, we concentrate on turning off the spigot? Frequently, this option causes concern of infringement; meaning is it one’s right to choose whether to be healthy or not. However, this choice impacts others because the cost of care to treat these disease states is also being distributed throughout our society.

When we focus on behavioral science, we must also remember that changes occur from incentives and deterrents. Such negative approaches may include increasing the price of an item that is associated with an outcome that is not desirable. There are numerous discussions of models concerning deterrents that range from taxing sugar or artificially flavored drinks to eliminating these products in the workplace and the data is quite convincing that these methods are successful.

For example, in a recent study by Health Affairs by Bleich et al. they found using small independent stores in urban and low-income areas compared to a control city, like Baltimore, revealed that by placing an excise tax of 1.5 cents per ounce on beverages with sugar or artificial sweeteners led to a decrease of such drinks by 38.9%. Additionally, a microsimulation performed by Basu et al. published in Health Affairs, reveals that by banning sales of sugar-sweetened beverages we can decrease health care costs by $300,000 per 10,000 people over ten years.

It’s prudent to examine all possibilities of interventions if the goal is to improve the health of all. Undeniably these models affect the freedom of choice and may be considered anti-capitalistic. Still, we tend to avoid discussing the cost involved due to decreased productivity and the impact of spreading the burden amongst our entire tax-paying citizens. These discussions can become political and pit one group against another.

If we strip away the emotional components, we may have better conversations and arrive at acceptable solutions to multiple sides. There are examples of such occurrences. Seat belts and speed limits to name two. Somehow, as a society, we were able to work through these situations and concluded that seat belts are mandatory in all cars and that I must wear them, and if I don’t it is punishable by law with a fine. If one studies how this safety model developed, they would find the insurance industry convinced legislators that economically impacting the finances of individuals was the optimal approach and that increased seat belt use leads to fewer insurance claims, thus cheaper premiums.

Let us put our emotions aside and work together to solve issues that affect all in a manner that balances our freedom of choice, health, and pocketbooks.