Home  »  Blog entry   »   Is it Time to Consider the Value of National Licensure? 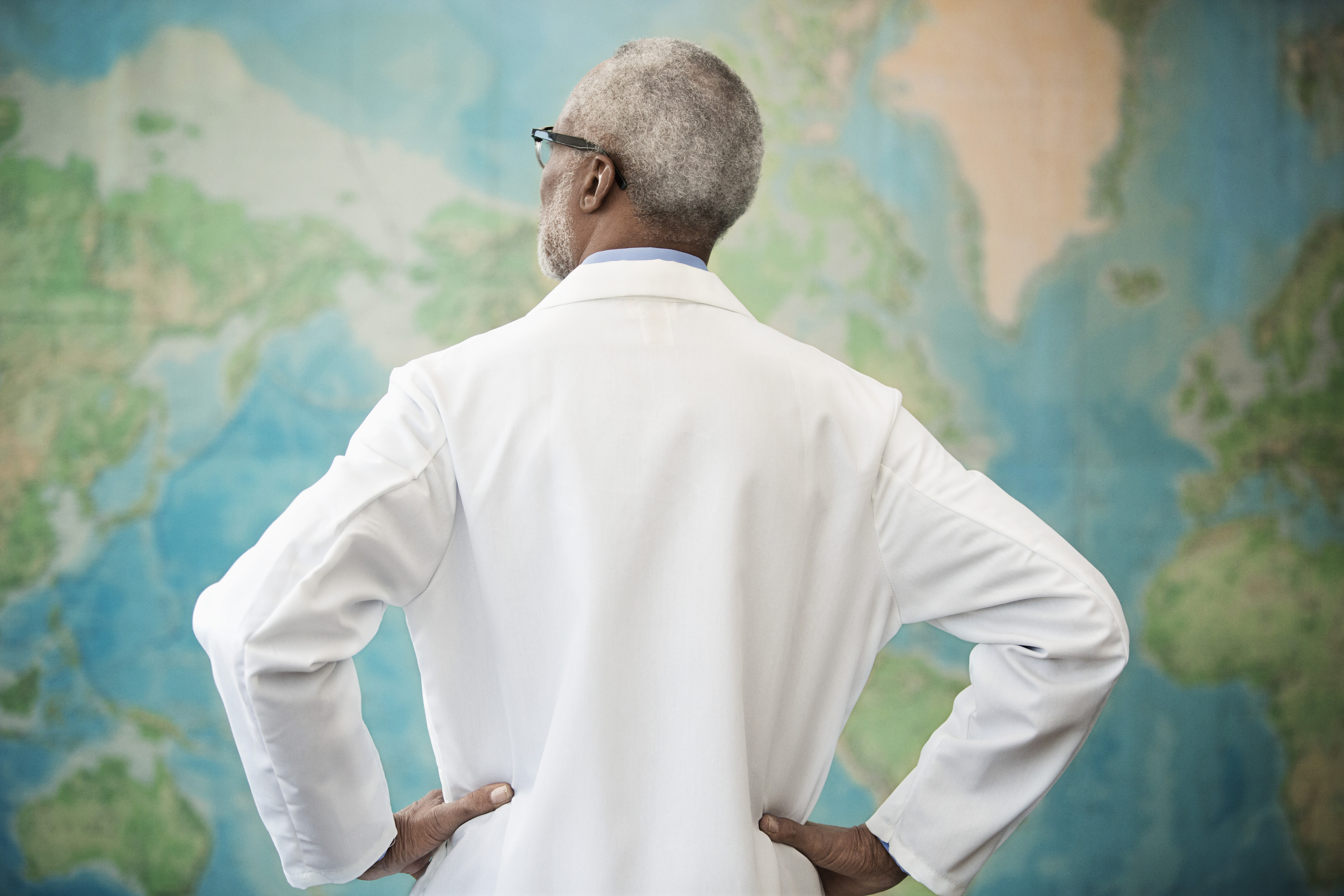 In a manner that was not possible during “normal” times, the COVID crisis allowed us to implement much-needed changes and the expansion of virtual care is one of them. In addition to the growth of virtual care, increasing the healthcare workforce during a time of crisis was necessary. In all, 45 states extended licenses to out-of-state practitioners. Currently, licensing is governed at the state level, the system is designed to address the need for local control of clinician supply, generation of revenues to support the licensing system, and allow for care standards to remain decided within the confines of the state. However, the system does not consider that diseases do not change based on state borders. And when it comes to virtual care, this model was viewed as a limitation to expanding services needed due to the closing of in-person visits.

Licensing is not solely a physician issue since nurses and other clinicians also undergo licensing at the state level. Physician and nursing regulating boards have enacted a Licensure Compact for multiple states, which will expedite licensing in numerous states; however, it does not replace the state-led model and has had minimal impact.

Many argue that if the state loses its ability to oversee licensure, care will suffer since no one understands the needs better than the “local” leaders. In an article that appeared in Health Affairs by Nguyen et al., they evaluated The impact of the temporary emergency reciprocity licensure, during the prime of COVID, in New Jersey. Though they did not specifically address historical quality metrics, they found other quality indicators were enhanced. They examined thousands of survey responses and discovered that providers that utilized the temporary licensees originated from every state in the country. This point is critical when we speak to physician shortages since, in reality, there is a distribution issue, not necessarily an actual shortage. I argue that national licensing and virtual care would mitigate much of the perception of physician supply problems. Furthermore, the study also discovered that new services relating to COVID and non-COVID conditions were offered in locations that previously were void of the needed care, thus improving access.

Another interesting finding was that of those receiving licensure, a minimum of 36 languages were spoken. As our country becomes more heterogeneous, the need for multilingual care will continue to grow. And trust in your clinician is critical for improved outcomes. Having a practitioner who “sounds” like me and speaks my language is a positive indicator that leads to increased trust and enhanced communication, and thus, better care. Moreover, those physicians willing to re-enter the workforce could do so in a manner that met their needs, thereby increasing capacity.

Another argument to be considered, from a clinical perspective, is that different standards of care by state effectively create a situation where there are locations with better care and others with less effective care, thus creating “winners and losers.”

Why would we not want the best care we can provide for all?

Since the health workforce is paramount to delivering high-quality care, we must critique and review our present policies. Let’s change the dialogue to one where every state focuses on providing the best care to its citizens vs. how to protect the local clinicians. This change is best achieved by States working together to solve this issue to maintain some control while allowing for enhanced services and needed care. Diseases do not change when they cross a state line, nor should licensure.