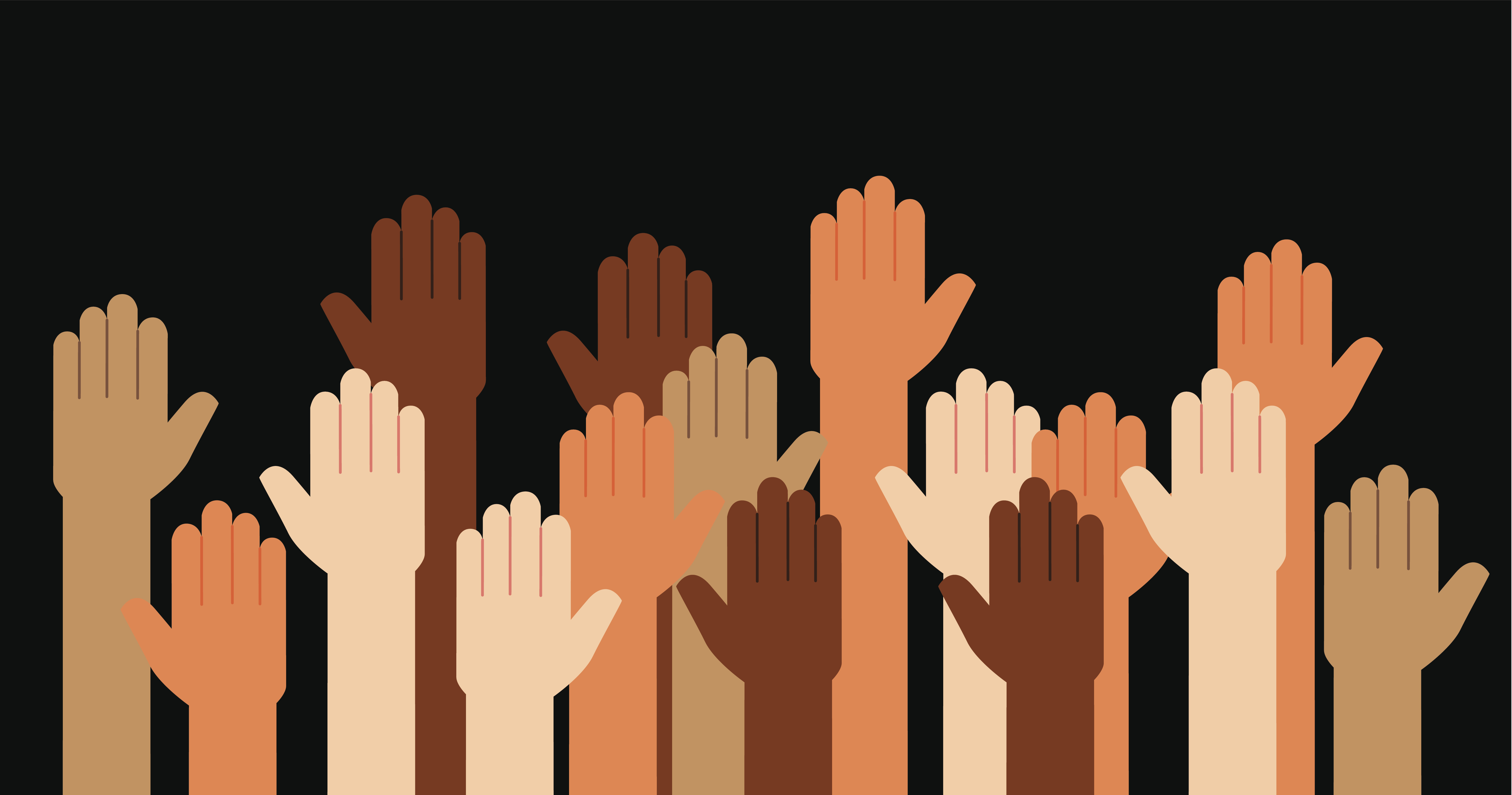 Structural racism refers to, “The totality of ways societies foster racial discrimination through mutually reinforcing systems of housing, credit, media, health care, and criminal justice.” One of the leading structural components that has led to the inequitable distribution of health services is healthcare financing, i.e., insurance coverage. Inadequate health insurance coverage is one of the most prevalent barriers to health care access, and this unequal distribution of coverage contributes to many disparities in health.

Structural racism in healthcare coverage can be seen historically in the policies concerning the structuring and financing of the healthcare system. For example, in 1946, the Hill-Burton Act provided for the construction of public hospitals and long-term care facilities. And although the act mandated that these facilities be made available to all without consideration of race, it allowed states to construct racially separate and unequal facilities, thus allowing for a two-tiered model of care. The federal government designed the Kerr-Mills program to provide care to the poor, but it was underfunded, and few states participated, especially those with large minority populations.

Racial and ethnic minority workers were excluded from laws that increased wages and offered protections for collective bargaining that resulted in paid sick leave and health insurance offerings. Thus, employers and unions were allowed to discriminate against such workers, creating disparate healthcare coverage for low-wage earners.

The Medicare and Medicaid programs were designed to address many of these inequities. Medicare provided powerful financial leverage for racial integration in healthcare through the creation and actions of the Office of Civil Rights. There was also funding provided to encourage physicians, hospitals, and other healthcare providers to serve the underserved communities.  However, these safety net programs were fraught with problems. The certification process for Medicare and Medicaid funding was based on an attestation of a good faith effort to address discriminatory activities. Additionally, because of the racial tension at the time, the federal government gave the states tremendous flexibility allowing for the underfunding and eligibility criteria for Medicaid enrollees in a manner that disproportionately kept racial and ethnic minorities from qualifying. Furthermore, there was significantly lower reimbursement for services, so professionals provided different “levels” of care.

The Affordable Care Act (ACA) was expected and has addressed many of these concerns. The individual insurance market reforms have banned the denial of coverage based on risk, it has abolished individualized risk rating and preexisting conditions, and offered subsidies for people of certain income levels. These actions resulted in more affordable insurance and prevented segmentation based on conditions that greatly impacted minority populations. The ACA also expanded Medicaid to cover a greater swath of citizens. Moreover, the data has shown that the un-insurance rate for minority groups has decreased in expansion states, and care has improved.

However, the Supreme Court’s decision to allow Medicaid expansion to be optional by each state has refueled the ability for structural racism at the state level, to impact the coverage of the population within a federal program. As we strive to improve the health of all, with particular attention to those where inequities have occurred, we must focus on the financing and distribution of healthcare services .