Home  »  Blog entry   »   Is Private Equity a Friend or Foe When Purchasing A Physician Practice? 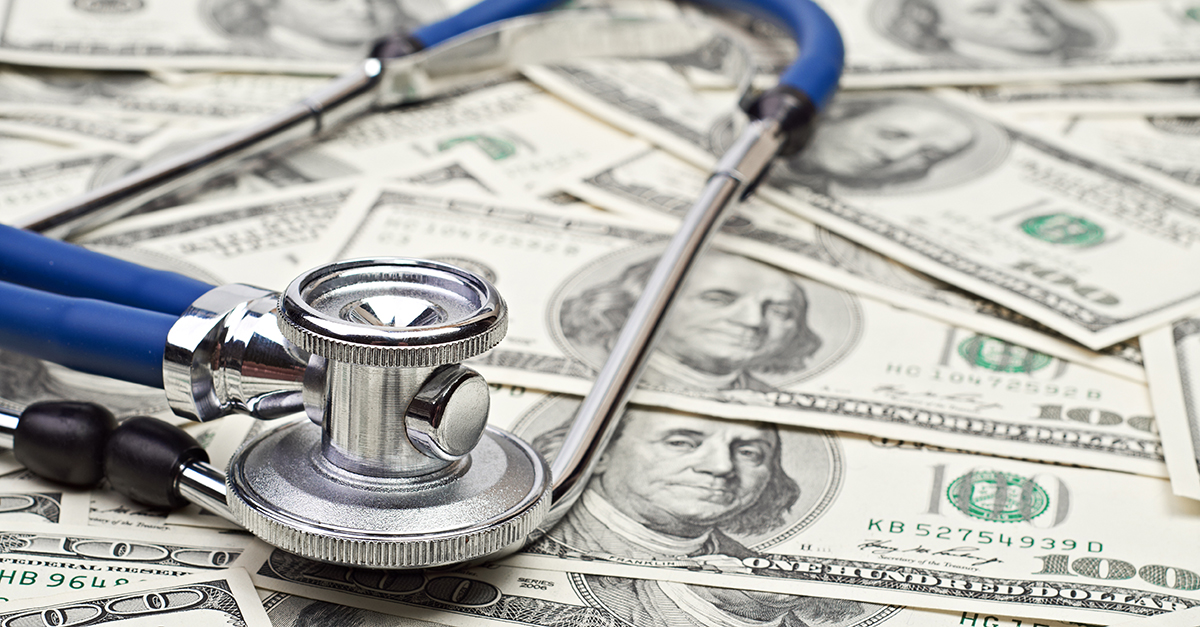 The healthcare market continues to consolidate, which is causing an uptick in Private Equity (PE) investment, particularly in dermatology and ophthalmology. PE firms have a tremendous amount of unspent capital and are seeking diversification of their portfolios. Furthermore, their model is to purchase a large physician practice and then add on medium and smaller groups, usually within the same subspecialty that is procedure driven. There are different models, but the most common is to purchase a large percentage of a given practice and then grow it organically or by purchasing other practices, usually in the same market to obtain economies of scale. Allowing physicians to maintain ownership incentivizes such growth as well as leaves an exit strategy of “selling” again, thus creating another cash infusion to the physician. Though I have commented on this phenomenon before in the post Private Equity in Healthcare, a recent Health Affairs article by O’Donnell et al. delves into the topic by interviewing a broad range of people knowledgeable in this area.

When these interviews occurred, the impetus to sell was the result of vertical integration, competition by other PE practices that are well-capitalized, and the ever-increasing regulatory burden. In the case of Ophthalmology, retinal specialists feel even more pressured as they require referrals from other physicians who are now part of these newly formed groups. Another leading factor is age. For those on the tail end of their careers, a purchase creates a method to cash in on all their years of work. If one is at the beginning of their practice, the mere idea of running a business and starting a practice is daunting; thus, employment is an attractive option. Since health systems are usually not employers of certain types of physicians such as Ophthalmologists, PE firms are primarily the interested buyers. Furthermore, there is also a belief that the private sector can allow for more autonomy rather than if purchased or employed by a vast bureaucracy, such as a health system.

The downside to such purchases is the underlying business principles. For instance, PE investors seek a return on their investment in a finite period, such as three to five years. For this to occur, practices must grow their margins or sell to another entity at a multiple of their original purchase price. Unfortunately, the only way to improve margins is to reduce costs and increase revenue. In Ophthalmology, this includes more procedures and the utilization of higher-priced drugs that bring a practice a higher margin. Unfortunately, this does not necessarily translate into superior quality or affordability for the end-user, the consumer. As consolidation occurs in a market, there is significant pressure on the payors, which then passes on higher reimbursement rates to the consumer. Sure, one might argue that PE investments allow a practice to advance within the context of value-based payment models; however, that takes time, which is not the current forte of specialty practices.

If our main objective is to increase value to those we serve, understanding the business dynamics of ownership and its impact on outcomes and cost is essential.