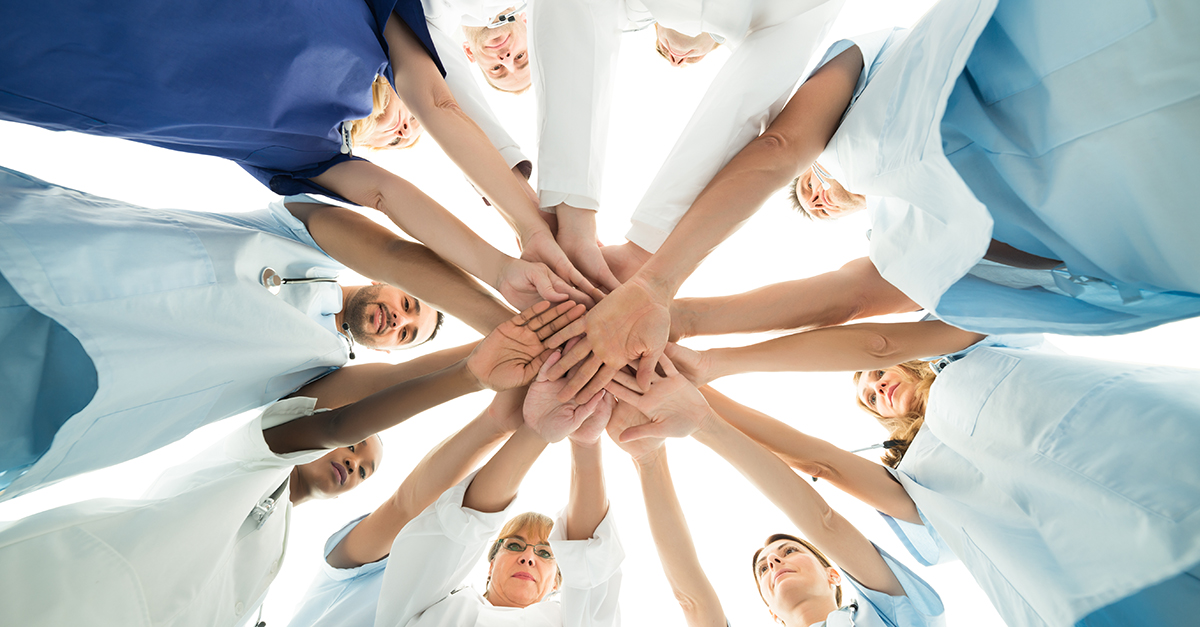 As we move to value-based healthcare, the composition of the team is a key component to a successful transition. Numerous discussions have occurred over what these teams encompass, the certifications awarded, and the definition of the physician’s role within these teams.

However, this latter component is an area that requires further examination. Defining team leadership with the physician as the leader exists in innumerable forms. For instance, employing a prevailing autocratic approach, there is a “commander of a ship” method, where the crew works as a team, yet the leader is less a member of the team and more the authoritative leader. Whereas, using the “sporting teams” method, the group elects a captain, or team leader. In this way, her role is different in that she acts preponderantly as a mentor, a cheerleader, and an expert in whatever sport is being played. Yet a third type of team leader is that of a “coach.” The coach does not participate in the activity at hand, but he has complete control of how to run the play and the manner in which it is executed. However, a coach neither acts as a commander of a ship, nor is he the same as a team captain. Finally, there is a fourth analogy that is frequently used when considering care teams, the “quarterback.” Using this method, the quarterback of the team is the player that leads the offensive plays, not necessarily creating them, instead ensuring the play is run as designed. In a purely administrative world, a team lead is more of an acting manager, one who works within the team, but also manages the day-to-day activities under the guidance of a superior.

On a team-based care model, the physician undertakes attributes of countless of these examples. In a situation where there is a pure medical decision to decide, she acts more akin to a commander of a ship. When there are other issues to address, such as improving the moral of the group or explaining a family dynamic, he participates more comparable to a captain of a team. There are times where coaching is most appropriate, for example, when teaching how to perform a certain procedure or discussing a medical condition. At other times, acting as the quarterback and coordinating the roles of the team is the necessary role. Understanding the appropriate circumstance and situations will avoid unintended consequences and confusion.

As care teams are designed and implemented, how the team is structured and the role clarity will be paramount for its success. An ultimate decision maker is needed, and how that decision is discerned should be an element of the team design. The physician leader must be cognizant of her different roles and actions. Having these conversations and discussions, within the team at the outset, will improve the cohesiveness and the results.